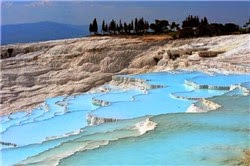 Discovered by Kaspersky in April in watering hole attack, soon after used in operation targeting Banking information in Japan/Korea by Symantec, reached Exploit DB at begining of may, then in malwertising tied to Brazil 2014 by Spiderlabs, the code targeting CVE-2014-0515 (Flash 13.0.0.182 and earlier) has find its way to Exploit Kits. Read More › 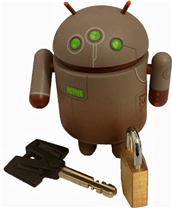 A look inside the Kelihos affiliate Panel Read More ›

The “Reveton team” has diversified its locking activity. The advert is old (2014-02-18) but i decided to write about it today as I found a TDS using almost all features proposed by this affiliate including the android locker. Read More ›

In middle of December 2013, XShaman started to advertised a new TDS: BlackHat-TDS a remake of Ninja TDS Read More ›